transform is an "interdisciplinary project with consequences", in which a group of art-ivists has once again temporarily changed a rather humdrum part of the city into a vibrant meeting place of culture. We took part in their opening weekend with a data art contribution consequent to our local action in May. The challenge:

Transform tries to find this out in the sixth edition together with the local population. The test arrangement will take place between Loryplatz and Europaplatz from 2017 onwards. For this we wish to work with people from the neighbourhood, whether residents or workmen, young or old, to work together and exchange with us. Afterwards a district jury will decide which art project, developed on the spot, will be realised in the summer of 2017 in Holligen. translated from transform.bz announcement

Martina, Jörg and I produced a set of interactive posters, once again inspired by the playful analog work of YAAY CH.

Thanks go to the entire transform team for the chance to participate in a brilliant event. And massive kudos to all the artists who braved the December cold for two days for art's sake. Lorenzo Salafia, Milena Patagônia, Gertrude und Amalia, Nick Porsche, Franz Krähenbühl, Oliver Roth, Julia Haenni and Silja Gruner - you rock! 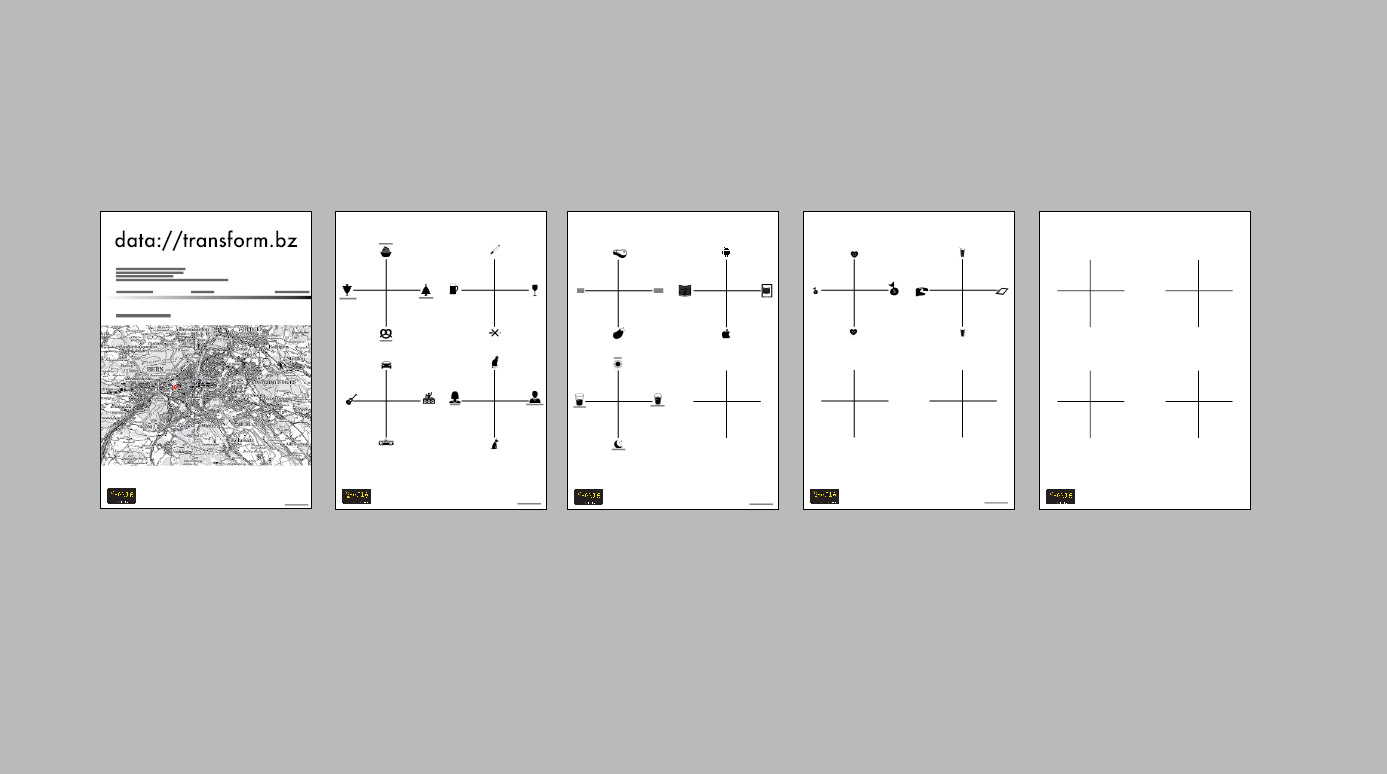 The posters shown above were attached to the side of the fahrnisbau container, inside of which Lorenzo was working on his live installation. 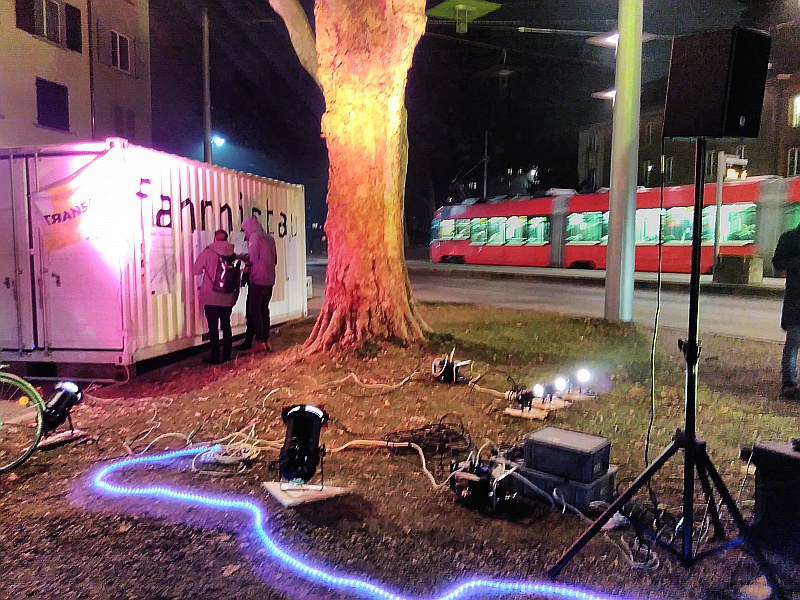 Each poster contained four two-dimensional axes, on which icons from the Noun Project were used to represent different lifestyles and preferences. Colored stick-tacs, coded by 'level of artistry' were used by visitors to find themselves first on a map, then on each of the axes. 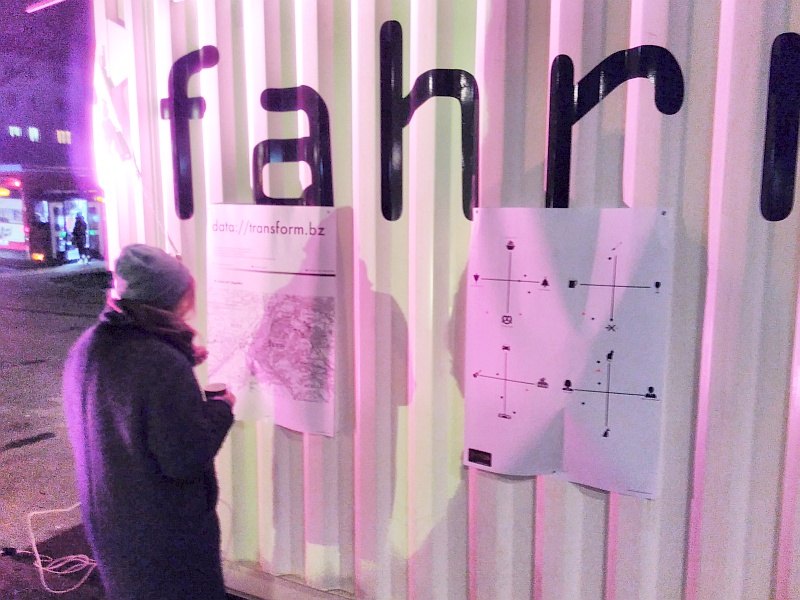 For one hour we ran an impromptu demoshow from the Bünzlireboot program. 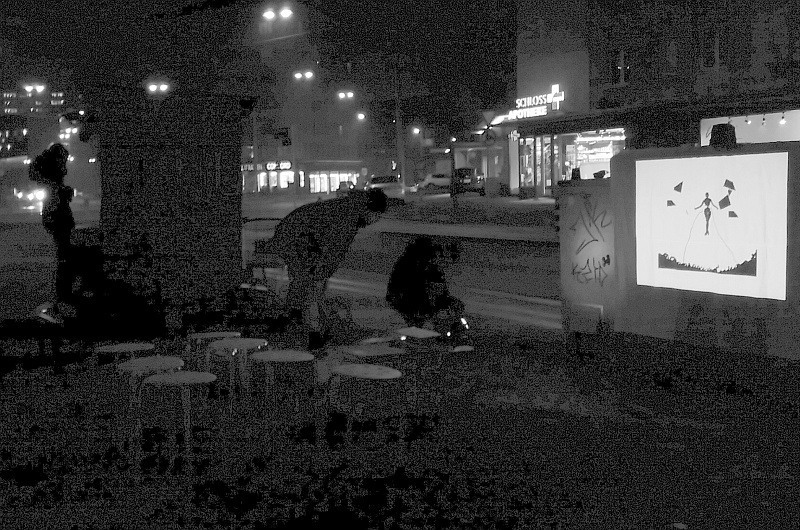 By morning, the posters appeared to fill up with dots... 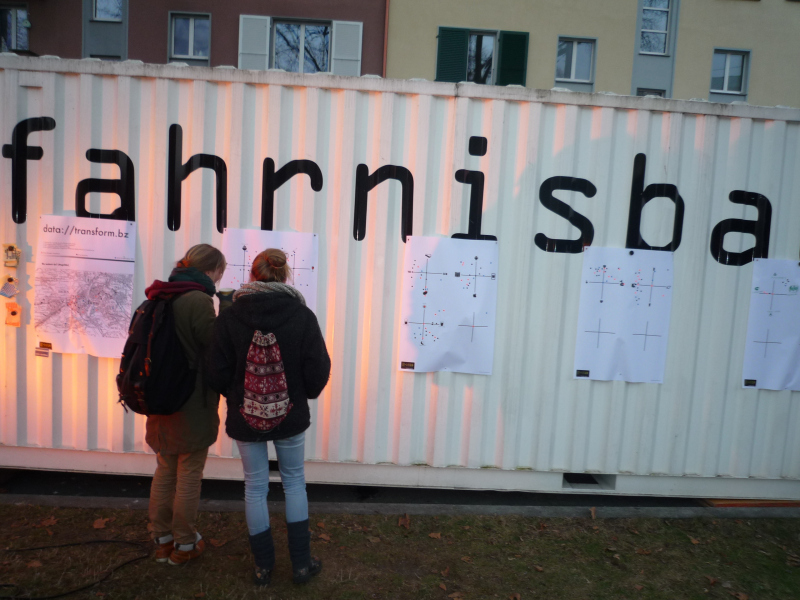 We also put in a set of empty charts at the end of the set along with a marker, encouraging visitors to draw in their own creative ideas and extend the project. Which is exactly what they did! 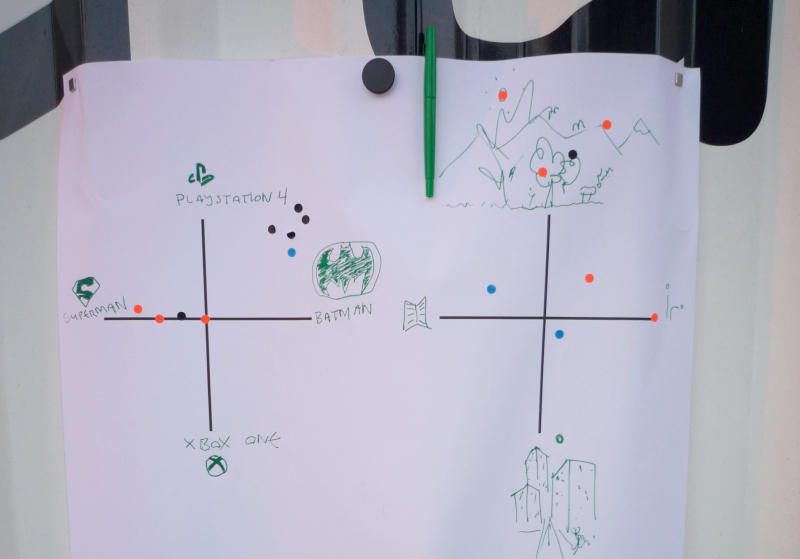 The full vector file is available here (5 MB), CC BY-SA-NC 4.0 licensed, with attribution of map and icons required to their respective authors.

The complete results are available here and we will update this post once we have had a chance to count up and visualise the scores. 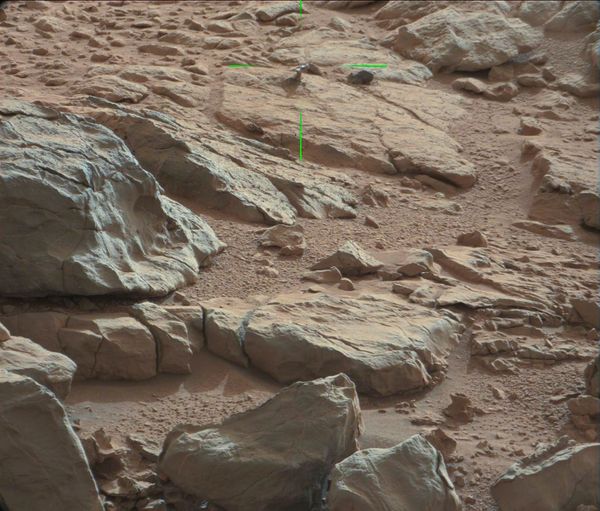 E-0010 (-0b10 or -2 in binary) is a proposed underground space and laboratory for digital arts & crafts in Bern. Co-creation and artistic residencies at the interface of machine learning

TED. The selfie frontier. (Topped only by the space selfie) You made my day! Thank you (honestly)! @TEDxZurich #tedxzurich #100happydays #peoplefirst2016 pic.twitter.com/uJ8FuNra7O — Tanya König (@tanyayuan) November 11, 2016 The subtitle of TEDxZurich 2016 was about as vague as it gets,