The Swiss Python Summit brought lots of old friends and eager participants together to discuss and debate our common experience and prospects of the Python programming language, and the huge, awesome community around it. This post summarises and adds to my full notes from the day.

This year's event reminded me in no uncertain way that despite the proliferation of all kinds of Py in academia and industry, these are not just very talented coders, but also great people to be around, with interesting outlooks on life and code.

The association behind #SPS17 is, like that of Open Infrastructure, outstandingly open and transparent about their process, finances, and roadmap. It is a community that is very committed to stewardship - of data, standards, practices and traditions. And it is made up (mostly) of people who still know how not to take themselves or technology too seriously, who are more than willing to experiment, question and share what they learn in a playful way.

Being the language of choice for many data scientists, it was brilliant for us data geeks that the event opened with a discussion by Gaël Varoquaux, core contributor to scikit-learn and other scientific computing projects.

"The core object in the scientific python stack is the numpy array!" @GaelVaroquaux #SPS17

There was lots of other data-ful discussion in the program. Which I have summarised in my notes on the forum.

Thanks to the organisers for the chance to include the School of Data in the poster session. Made specially for the event, the poster features our 7-step pipeline, lists many common Python packages (and some less common ones too), as used in our workshops and by data wranglers.

Furthermore, we encouraged participants to "occupy" our poster with Post-It notes, on which they could write a code snippet or link to have it run in our Jupyter notebook and featured. I got the ball rolling with a snippet of "data art" adapted from data-science-ipython-notebooks:

A few interesting other bits of code were shared, and you can see the result and download the notebook (.ipynb). It would be fun to expand on this in future events... 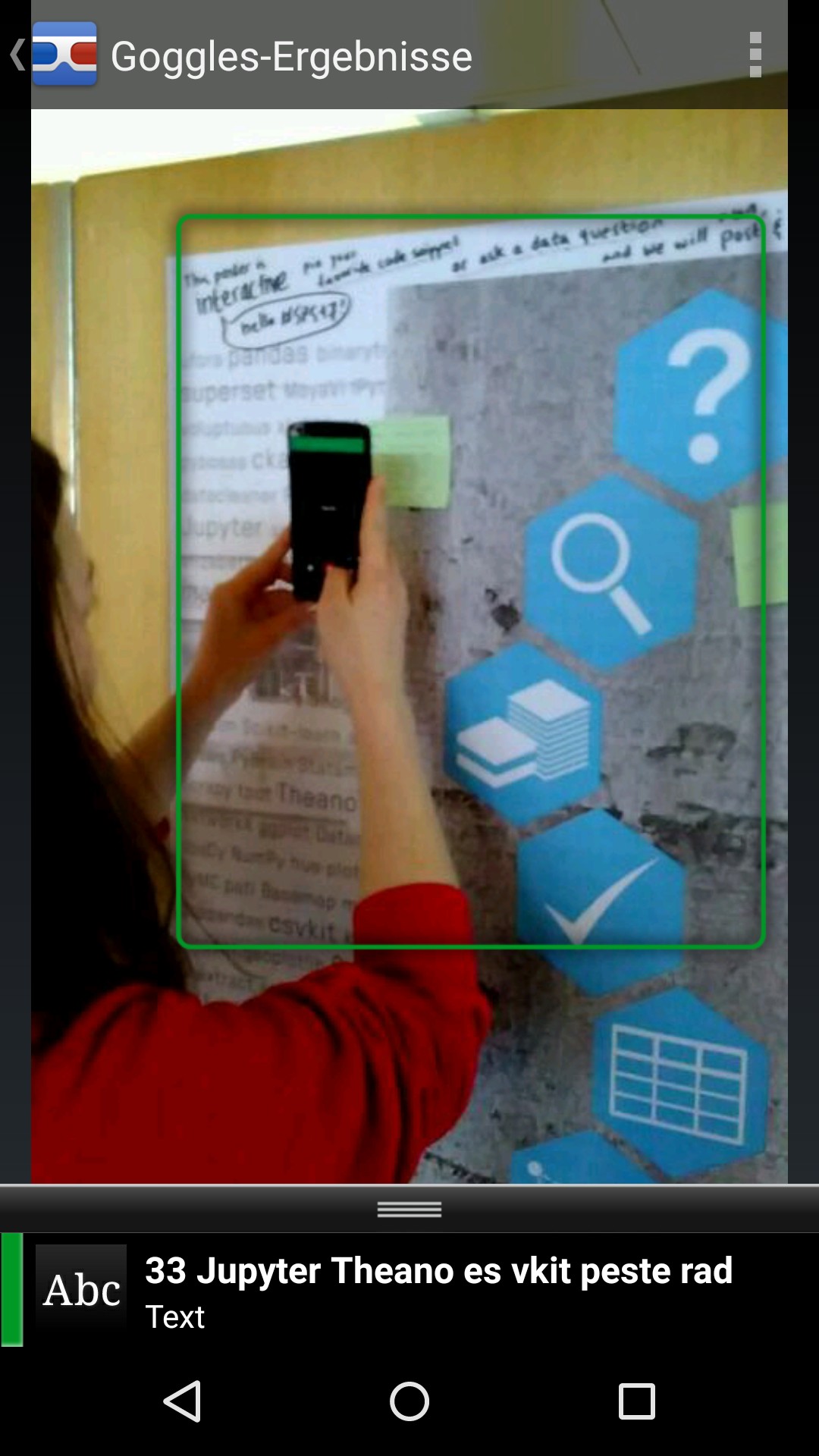 People were wondering if we could tesseract coder handwriting and auto-compile the Post-Its. Maybe next year!

Some other personal highlights included:

The open type system breathes life into the otherwise dead world of raw data. This is the world we struggle with as programmers. This is where we waste precious time and resources reading and deciphering and parsing and mapping and reinventing, and we do this over and over. The cracks and crevices between data and our world of objects is where the bad bugs lie. With Gosu suddenly data has the potential to be directly accessible as typed objects...

"Wrapping up: Many problems are better solved by documentation than new code!" -@GaelVaroquaux @pythonsummit, Feb 17th at 9:55 AM

Building on prior interests and involvement in the open health data area, this post is a brief survey of themes and developments where the open data community is making an 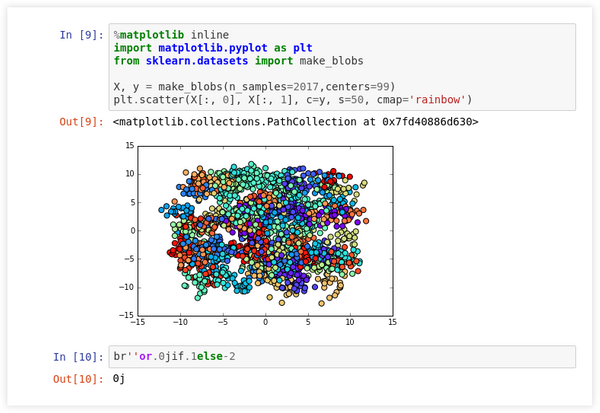 The Swiss Python Summit brought lots of old friends and eager participants together to discuss and debate our common experience and prospects of the Python programming language, and the huge,