"We may generalize and say that the average child in our society generally prefers a safe, orderly, predictable, organized world, which he can count, on, and in which unexpected, unmanageable or other dangerous things do not happen, and in which, in any case, he has all-powerful parents who protect and shield him from harm." -- A. H. Maslow (1943)

The summer ahead promisees to be a busy, exciting time. In between supporting many community projects, organizing our 7th annual conference and community gathering in Sankt Gallen on July 3, hosting hackathons and workshops, we mark this week the launch of an important new book.

We can have #OpenInformation and reward the producers through the market. Join us for the launch of @rufuspollock's new book #OpenRevolution: https://t.co/PjBYJeaQ5t to find out more, or read up at https://t.co/YEJnvelVTO pic.twitter.com/PbAXVLGzdl

Big data, fake news, information overload, trolling, phreaking, hijacking, spamming, phishing, the weaponizing of algorithms, the misuse and abuse of public infrastructure. There is much about Information Technology that muddles, shocks and bewilders us, leaving us in a child-like state, desperate for "all-powerful parents" to take matters into their hands. Groups like the Chaos Computer Club especially resent this situation, taking political action to build up awareness and resilience in the population. Services like Have I Been Pwned aim to help Joe and Jane User in their troubles. 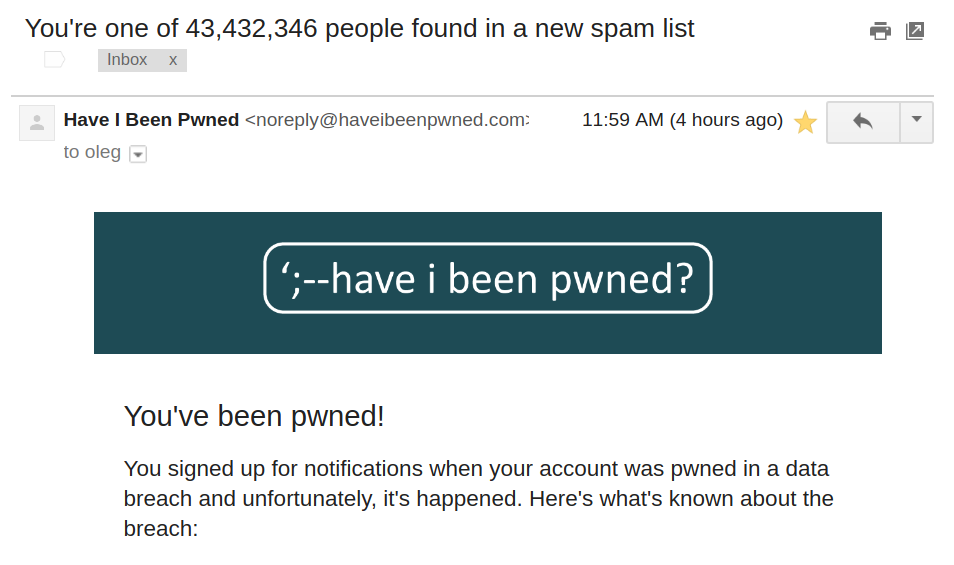 We should be - I am - concerned by all of these bewildering dangers, and the first of them is most worrysome, as it is in some ways the most subtle. Being 'submerged' by data, told what we can afford or where we can travel on the basis of 'evidence' procured from inaccessible and ineffable sources. The information flood making us feel small, unworthy, like a bug caught in a bucket in the rain. Swim like mad, or drown ...

Forced to scan and skim to keep up, we are losing our abilities to pay sustained attention, reflect deeply, or remember what we’ve learned. -- N. Carr (2011)

... there is, surely, a better way. Thanks to some visionary people who have applied themselves tirelessly, there is.

Snapshot of GitHub activity of @rufuspollock

Internet-based open databases, from countless search engines and APIs to blockchains have become the foundation for enablers of the information society. Almost like the yáng to Big Data's yīn, Open Data is a powerful idea that aims to involve more people directly in the production, evaluation, and application of data, usually through the use of open source software, open data licenses and Open business models. You will encounter open datasets whenever you try to download data online that is, according to the Open Definition "subject, at most, to measures that preserve provenance and openness". The API of the CKAN open source directory that provides the backend to Opendata.swiss and thousands of such portals around the world, is a tool used to harvest and federate such open data between catalogues, distributing it more widely and keeping an eye on quality and usage.

Often you will find that such data is better supported by a community of publishers and users, who have found an alternative to the data sharing and content licensing agreements of the past. In open data communities, people work together to enhance and ensure the lasting value of data sources on the basis of various models of cooperation, such as hackathons.

Participate at the first #Statistics-Hackdays of Switzerland to bring insight into public finances! How? Get some inspiration for Hackdays-projects here:https://t.co/DrAzrqiKx1

Open technology puts average, un-glorified, plain-old-human-beings in the centre of attention. Not just about shell wizardry and other advanced tools for SuperUsers. Not about putting your data life into the hands of machine processes you cannot understand. It is about helping individual users overcome our fear of being run over on the way across the information highway, about having tools like Linux or Wikipedia that we can really own and share. And that can exist only by virtue of the combined effort of thousands of like-minded contributors.

With the Frictionless Data standards developed by an international team, we are aiming to build next-generation further decentralized technologies, and start exemplary projects to containerize and distribute open data in massively more efficient and reliable ways. Rufus Pollock will be making a visit to Switzerland in July, running working meetings with Frictionless Data projects and the Open Knowledge Chapter, running sessions to redefine plans for the Chapter, discussing how best to support the wider local and international community. I look forward to hearing him speak about Open Revolution at Opendata.ch/2018. 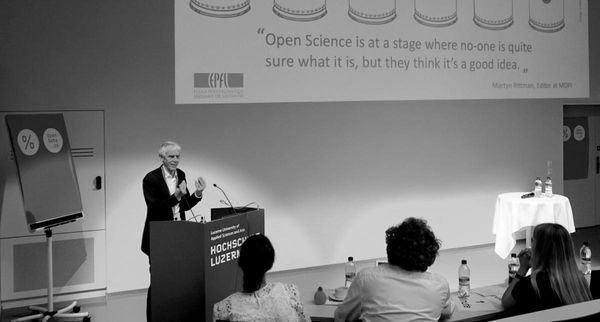 Highlights from the past years of open data activism in Switzerland. 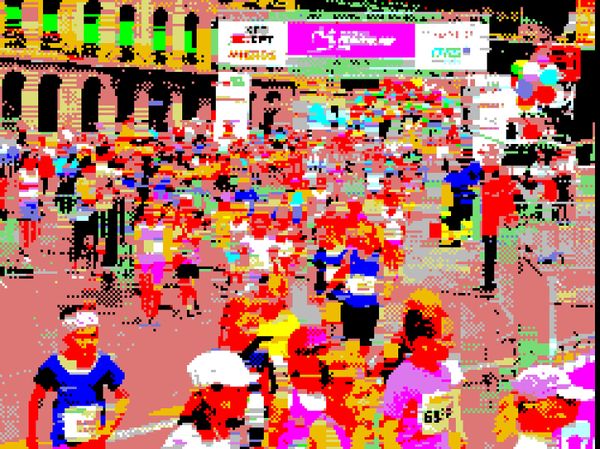 The fourty second post summarizes my activities of the past years since this blog was started, with an outlook on summer plans.