CAUTION: GIFs AHEAD. Third party animations embedded on this website are used to implant weird and wacky ideas directly into your cerebral cortex. Disable IFRAMEs before scrolling if you disagree. Photo by Ernie Deane.

Mix in a measure of heady sport (brain training, anyone?), a dose of extended education, sprinkle the elements of speed dating, and stir it all together into a fertile dough of creativity, ready to be baked into the innovation programs of companies, institutions and public spaces. What do you get? Hackathon flava, freshly served!

At the programming contests I went to as a kid, the main ingredients were already there. Initially a West Coast experience, party to the attempts of software vendors and data brokers to raise developer interest in their new product, hackathons became the tool of choice for initiatives in the digital domain. Or at least the party of choice to make weird and wonderful things with coding friends.

People are invited, they sit down with their devices, plug in, help each other take first steps in being advanced users and developers - all the while being wrapped up in the hippy chic of a techie pow-wow. Check out my guide (with sci-fi ponies!) for an idea. The recruiters and entrepreneurs get to see developers in action, stuff gets coded, everyone's happily drumming to the beat.

Used by the free/open source software movement to attract contributions to nascent or needy projects, the open data community started using hackathons, hackdays, hacknights and flash-hacks productively. Interesting, but perhaps often overlooked data was promoted. New sources are suggested or even crowd-sourced and released under open licensing conditions. This really clicked with my interest in data science & engineering.

Things went on a roll from there, as hackathons became thoroughly industrialized. Bigger prizes, bigger competition. People, and the people's servants, are taking hackathons quite seriously today. 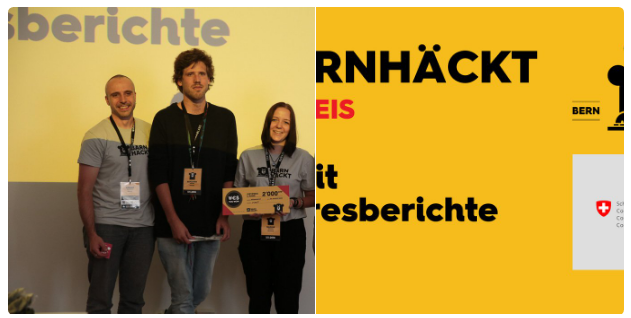 On such days, usually after another intense weekend, people ask me how do I find the time for all this hacking (in the légère do-gooder sense of the word), or why do it at all. I get the sense that hackathons have not really made it prime time yet, that we are doing something edgy and not-fully-justifiable. And at the same time, I start wondering whether hackathons would still fill me with purpose if they were bland, branded, and everywhere. You know, pop culture.

Case in point: last Saturday, organizing the } hackéspace { event, the task was clear: occupy the space, give people a good time. Working within the framework of a popular event with thousands of casual visitors was a daunting prospect, but thanks to encouragement and support from several individuals and the resources of a couple of adventurous startups, we made it happen. 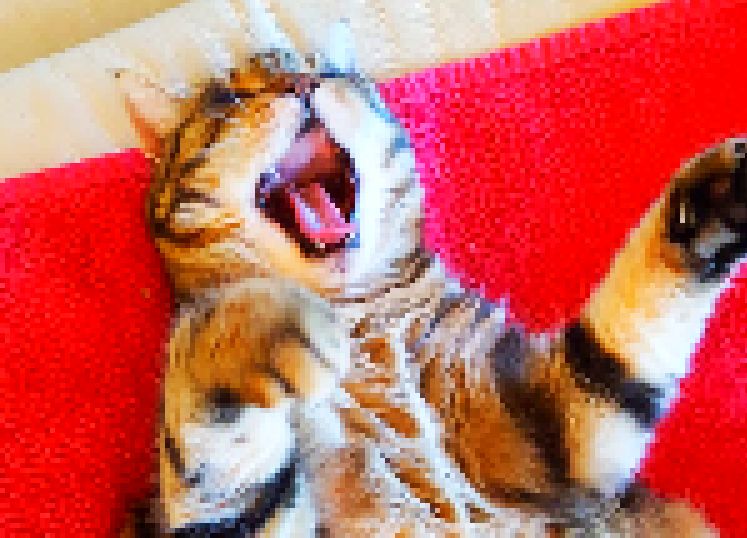 Veni, vidi, vici. They come, they see challenges, they conquer. The fatigued sense of accomplishment that organizers and participants feel at the end of a hackathon is shared with its sports equivalent, the marathon. Why else would people want to be watched and photographed, their rough sketches and fiddly prototypes held up as evidence of the climb? 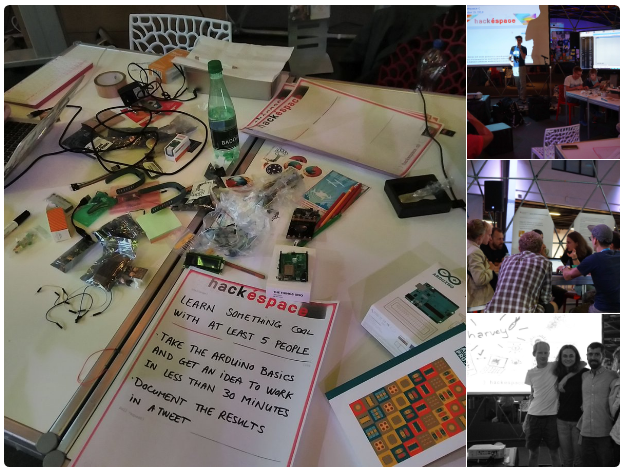 The benefit of a modicum of recognition outweighs the cost of some embarassment. In a culture of #me #me #me, individualism and fragmentation, the instant-glue of being part of a hackathon team are a huge boost to our feelings, just as the dopamine kick of cracking a conceptual or technical puzzle is a measurable element of satisfaction.

Team working on Flight Data from @zrh_airport at #TWIST2018 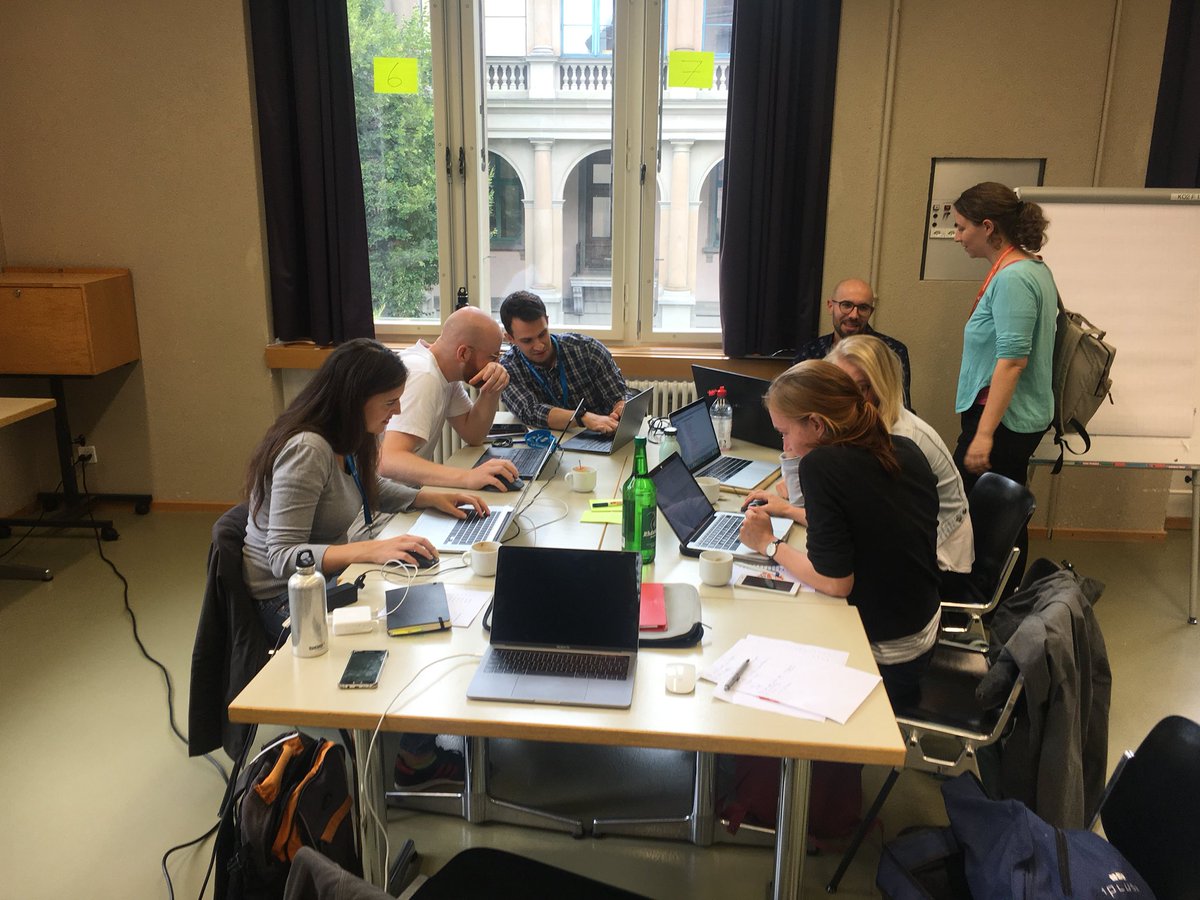 What I am trying to say here is not that I have been to enough hackathons to know exactly what makes them tick. You'd need to hire a consultant to tell you that. The point, the point of this darned rant, is that I am still, or even more than ever, excited about timeboxed collaboration tools, processes, culture.

Sign up to the better hackathons bureau! --> Join us @DINAconCH this year, where @gnz, @retosbr and I will have an open debate about fairness in hackathons. Sign up at dinacon.ch and retweet :) 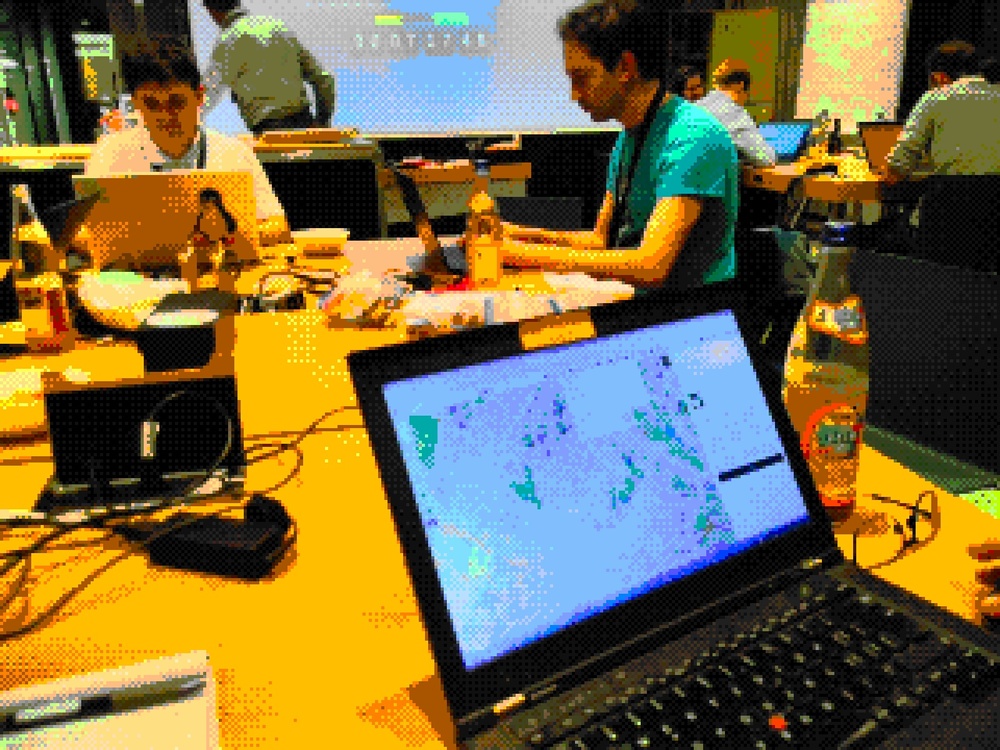 Meanwhile, I will stay committed to building up tools like Dribdat to help hackathon runners, studying the processes through data gathering and experimental research (stay tuned), and to continuously questioning and participating in the emergent culture of time bounded collaborative events.

The train on platform 22 departs in the direction of a future past, top job in a top firm, career expectations, financial security, the aspiration of wealth and knowledge. He nods and smiles to the spirit of those times, kicks back and climbs decisively on platform 21. The train rolls back, out to the roots - and with them, the uninhibited, naive, humble aspiration of wisdom and kindness. Will the path lead to peace & sanity? Time will tell: for fortune favors the fan.

As the Open Cultural Data hackathon, known as #GLAMhack, settles into it's fourth year, we are growing up as an association and community. The level of data, support and projects 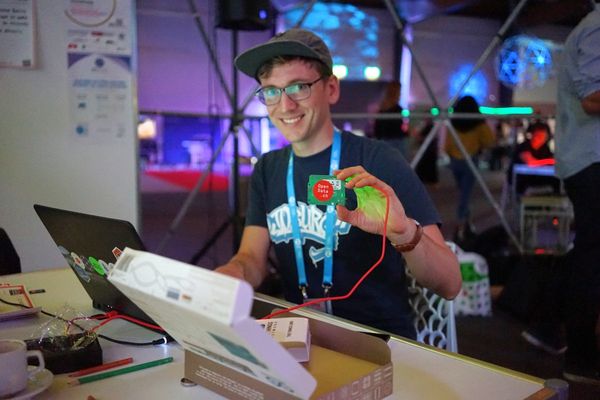 CAUTION: GIFs AHEAD. Third party animations embedded on this website are used to implant weird and wacky ideas directly into your cerebral cortex. Disable IFRAMEs before scrolling if you disagree.