Hi, my name is Raffael and I'm new here

It was through Oleg that I first heard from the open data movement in Switzerland. His passion for open data, health data and their uses in the public discourse sparked my interest. Before that I had worked for several years as a software engineer for companies in Bern, both as an employee and as an independent consultant, mostly on complex web applications, always with trendy technologies like Ruby and Elixir, Elm and React.

While I've always had sympathies for geospatial analysis, I had never realized a project in that field before. Once in a while I would stumble upon a third party project that made clever use of open data, though. The immomapper.ch for example is a handy meta search site for renting flats and includes very helpful maps. I've been a happy user ever since I had attended a talk by its creator. Another example is timetable.search.ch which sports innovative visualizations of public transport connections. Today I know that open data enabled both projects.

After finishing my most recent contract and talking to Oleg again, I decided to start looking into open data. This post describes my first impressions of the field.

It is truly mesmerizing to see how many initiatives are already en route that promote and provide open data both in the public and private sector. In Switzerland apparently one in five high ranking politicians is invested in the matter. A lot of data is already being published and due to the federated nature of our country this happens independently on state, canton and communal levels.

The private initiative Verein eCH pushes standardization of various aspects of e-government, including open data standards like DCAT; their specialist group SOGI connects people interested in geoinformation. On a global level, OSGeo takes on a similar role and focuses on open source software; they provide a simple software for publishing open data called GeoNetwork which is already used around the world.

With standardization on its way, the streamlined data will eventually allow for better tools to be built so that journalists, politicians, corporations and ultimately every citizen can access open data easily and use it to evaluate, plan and inspire their environment.

When the data is tied to locations, it's predestined to be shown on a map – and various bodies have started publishing their data on online maps.

Many of the online maps are custom-built GIS browsers. (Which is an amazing waste of resources, i.e. tax money, but the legal basis for sharing software developed by public institutions is coming along well, so there's a lot of room for improvement here, yay!) While the custom-built solutions allowed for faster progress in publishing data, the technical diversity also makes it harder to consult multiple sources as a user. The raw data and metadata are also published in various different ways and in general can only be consumed by people with high technical aptitude.

A lot of helpful software has already become available to build sophisticated and user friendly online maps, e.g. Leaflet with D3.js, Mapbox, deck.gl and Carto. Many projects already build on these and commercial agencies gladly offer their services in data visualization, e.g. Morphocode and Flourish.

Providers and consumers of geospatial data often need to manipulate it on desktop computers. The most commonly used software for that are QGIS and its proprietary counterpart ArcGIS. There are a myriad of different data formats involved, too many to go into detail here.

Off to new shores

I jumped into unknown waters and I still don't see far beyond the next wave in this sea of information. But I'm certainly curious to venture on and learn more!

Read about my next adventure in my first Jupyter notebook that I wrote as a first hands-on exercise inspired by the Smart Use project. 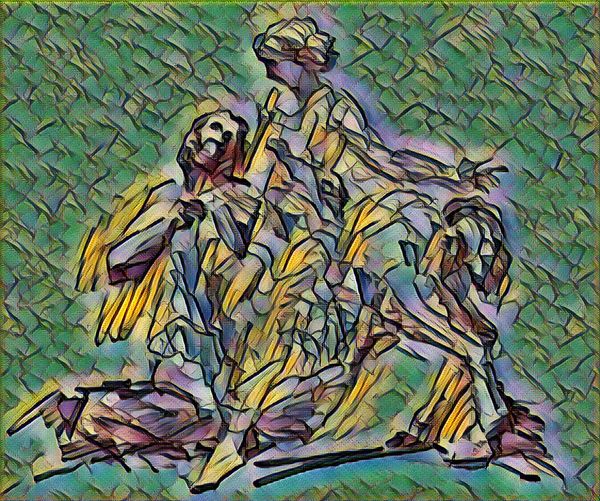 Bridging the digital divide - from art studio to online collection - with Frictionless Data. 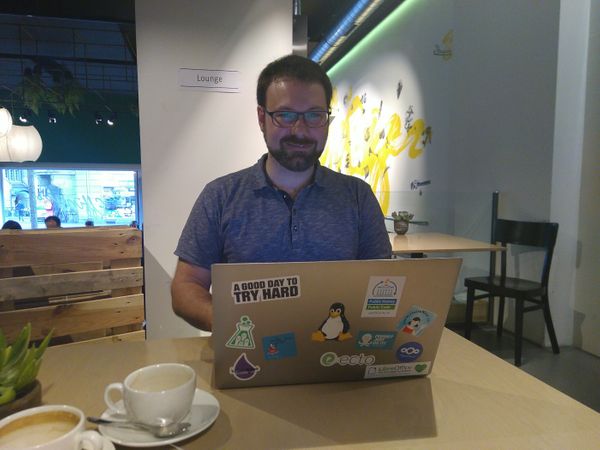 First impressions of a software professional diving into the world of open data and geospatial analysis.