Readers of my blog will know that I've engaged with a few public health topics in the past, but rarely ventured beyond a technical interest in the developments of Switzerland's medical data programs. The current campaign to ban advertisement of tobacco products that reaches children and young people has really hit a nerve, and I found myself reading and hearing both sides of the debate the past months.

On the one hand, we have the economy lobby advocating national interests, like job security and free market. On the other, an alliance of health and youth protection groups aiming to sway public opinion at a time of peak interest in health policy. You can find a blow-by-blow account on this Wikipedia page:

Science has spoken: smoking and passive smoke increases the risk of lung-related complications and is a transmission factor in the pandemic. We the people are getting the message, as discussed in research reviews and this SRF report, but policy continues to have an important influence on smoking rates. Even years after gradual decline, we see reverse trends in other countries.

Will further restrictions (media, or otherwise) be seen as yet another subjugation of personal liberties, amidst all the other control measures? Or will the Swiss people put a slap in the face of tobacco promotion? We will find out in the outcome of the Children without Tabacco (#kinderohnetabak) initiative next month.

So what's my story? I grew up in a smoker family, sneaked my first cigarette aged around 10 or 11, and hated them since. I can tolerate smokers around me, without having any interest in a puff myself - my fondness for wood-stoves and campfires notwithstanding. When I lived in Lausanne at the turn of the century, up the road from the PMI buildings, smoking indoors was widespread. One stepped out of the classroom and into the hall like it was a foggy sauna - just, you know, the wrong kind of sauna. If you could afford to go to a restaurant, and you were not a smoker, well, good luck! Who was I to question the status quo? Who knew that we are living in a smoking epidemic and the dark ages of charcoal oppression? Oh, you. You knew it. So why, in the name of Oxygen, did you not speak up about it!?

It was a catastrophe for people with asthma, for those of us wanting to catch our breath. Sponsorships of products and music events by cigarette brands were ubiquitous. I really did not want to be able to differentiate tobacco makers by their commercial jingles, but somehow I did, anyway. And people smoked everywhere, as if they couldn't tolerate the fresh mountain breeze. Decades before my time, Switzerland already had many campaigns to try to control the situation, though I can hardly imagine it being worse. Then there was public transport, which until 2005, had the unavoidable smoking partitions of trains. Until today the battle over smoking areas at stops and stations continues, as centuries later the Great Tabacco Debate shows no signs of reprieve.

In the not-so-nostalgic glimpses of that era, we hear the opinions of free citizens inconvenienced by the tightening rules. One mentions Staatliche Bevormundung (the Nanny State) - in this brief archival video, which will be hard to watch for anyone with a decent set of manners when it comes to sharing a train car:

Then there is the issue of the elephants in the room. Switzerland is in a precarious position internationally, providing corporate hospitality to the world's giants of the industry - the typical justification for having a weak policy compared to other countries. I defer here to Mr. John Oliver, who in 18 minutes will relay to you a comprehensive and striking analysis - lung to lung - on the subject:

You can read more into the international court-defying cowboy practices of Swiss tobacco exports in the award-winning Public Eye investigation:

The legal situation is, you guessed it - complicated, with most of the cantons in Switzerland still deviating from the standard Federal law on the protection of non-smokers (Nichtraucherschutzgesetz). André-Dante Durham et al. do well to point out the flaws in the political trench-works in their very interesting paper on the failures of the referendum 10 years ago, Why did Swiss citizens refuse a comprehensive second-hand smoke ban?

The current federal smoking ban is lax but allows cantons to implement stricter regulations ... This “patchwork” situation is confusing to the Swiss and even more so for tourists. Workers in various cantons do not have the same rights as some are not protected from second-hand smoke and must even give written consent to work in a smoking environment. Other environmental pollutants as well as radiation are regulated at the federal level with the same maximal tolerated doses throughout the country and no one would call this into question. The proponents of the initiative invoked the fundamental principle of equity, saying that the right to health should be the same for all people in Switzerland, independently of the canton in which they live and work and of their occupation: Their motto was “Already eight cantons are smoke-free. Let’s have an equitable law for all.” Proponents also put forward the simplification that would result from having a single law for the whole country, which was clear and straightforward to implement, thus reducing the bureaucratic burden.

Act up or stub out

It seems more clear why the debate is prone to stir up constitutional feelings - just what the response to today's campaign has been trying to do, with it's omnipresent posters. I have joined the merry throng discussing this while fending off trolls on social media:

Cute. The popular way to prepare your Cervelat is, of course, over an open fire: nice and smokey. With both ends cut open, you will get those crispy char marks ensuring you of a proper dose of heterocyclic amines in every bite. I'mmmm... loving it. Enough to fire up my own smoky Cervelat-remix.

For what it's worth, I have read the Argumentation of both sides. It's not cut-and-dry black-and-white. We might be putting our efforts behind the wrong train here - wasting political exigency on countering marketing, rather than the more fundamental social and systemic factors leading to addiction in young people. As father and teacher, I am keen to support this logical and welcomed campaign. As a citizen and skeptic, I worry about this being quite boring, even retrograde. After all, if we are culpable of indulging in other unhealthy behaviors, shortening the lifespan of our minds, bodies or devices through all kinds of poisons, who are we to try to restrict the choices of our brothers and sisters with a taste for tar?

Perhaps all this smoke in the air is a symbolic gesture of denial, a collective nod to mortality, of depressive solidarity around the inevitable, of climate change, of nihilism. Perhaps we are all past the expiry date, and I am completely ashed out here. Perhaps. There are always bigger fish to fry - but right now, our generation has an opportunity to fight back some of the perverse hypnotic tricks of nicotine peddlers getting to our own children. They will have the ingenuity to find ever new ways of inviting users to their doorsteps, you can be sure of that. Shattering some of their aura and mystique is but a small step, but we owe it to ourselves to take it - for a more moderate, kind and free-breathing society.

Once, when Socrates was asked what was the virtue of a young man, he said:

“To avoid excess in everything.“

I will thus try to spare you of any further excess of words, and leave it at this recommendation: pay a visit to the poster gallery at the Museum of Design Zürich - where I recently found myself, enchanted by the artistry and histories of the Switzerland in World Format exhibitions, and can't wait to go back for Klaus Staeck and Planet Digital. Until election day on 13.2.2022, we can visit a striking exhibition of Bernard Chadebec on accident prevention.

Here is a small selection of smoking related posters from the online archive: 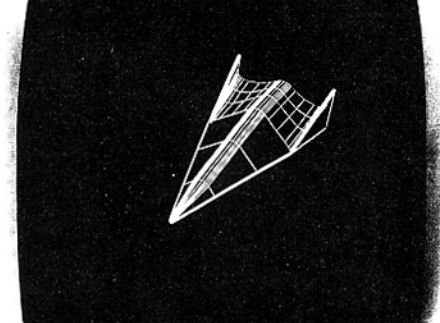 Family-friendly computer gaming tips along with thoughts on play time and playing well. 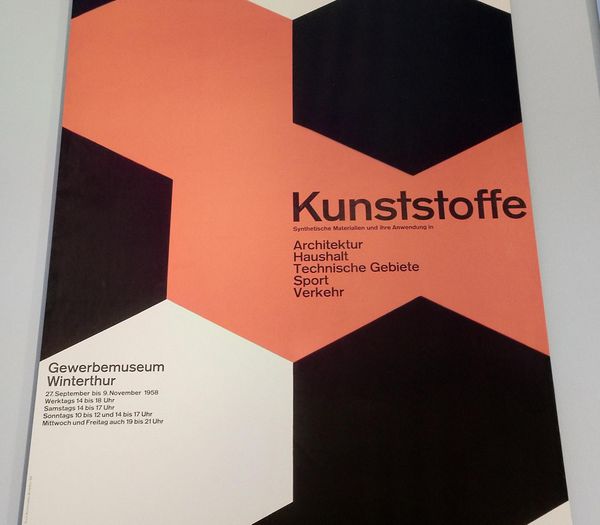 Thoughts on the politics and images of smoke. Please make use of the ashtray on your way through.